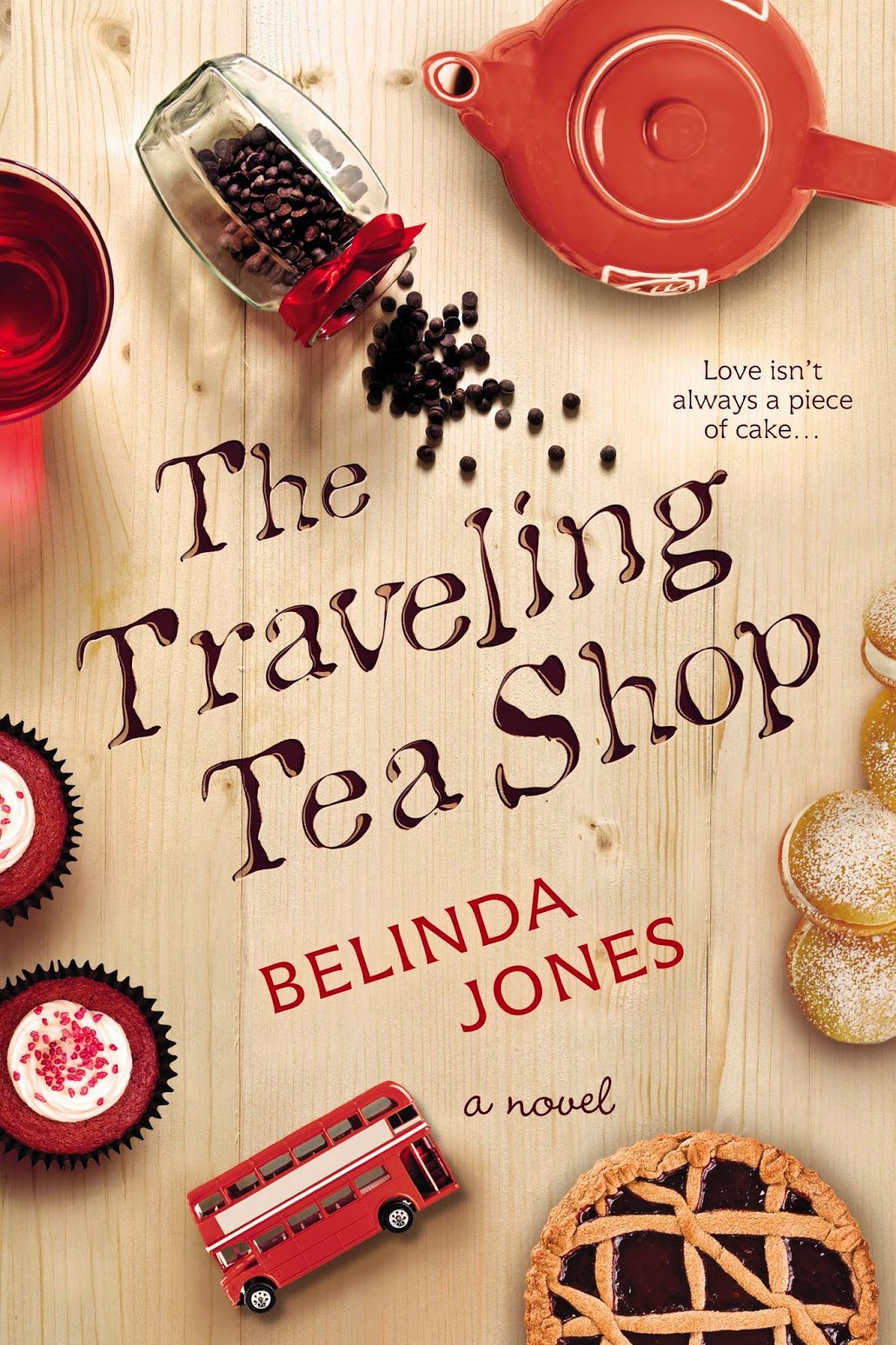 Laurie Davis has always followed her passion. After escaping family drama to start a new life in New York City, she’s up for whatever challenges life brings. So when an opportunity arises for her to use her travel industry expertise and serve as an assistant and tour guide for her idol, Pamela Lambert-Leigh, star of television’s Tea-Time with Pamela, she jumps at the chance.

But Laurie’s exciting adventure ends up entailing a lot more than scouting locations for the cake queen’s new cookbook when Pamela’s sassy mother and sulky, rebellious daughter tag along for the trip. As they cruise around bakeries in New England trading local delights like Red Velvet Cake and Whoopie Pies for British specialties such as Victoria Sponge and Bakewell Tarts, more secrets than recipes are revealed.

Now, in between rediscovering romance, learning to forgive family, and finding the best dessert on the East Coast, Laurie, Pamela, and the gang might find there’s nothing a nice cup of tea, a sweet treat, and a little bit of friendship can’t heal…

This is my first Belinda Jones book, but certainly not my last.   I loved the idea of traveling the east coast, starting in Maine and heading through New England.    Add in the mouth watering desserts and this turns into a book that cannot be put down.

Laurie is a saint.  The drama she had to put up with between Pamela, Gracie, and of course Ravenna.   It is never ending and very entertaining to the reader.   Laurie and Gracie were amazing.   They both were understanding, patient, and a little bit conniving.   They force issues when needed and step back when they must.    Pamela is a little bit of a diva.   She is so talented with her baking that I think she loses touch sometimes with the “normal” person.  Ravenna is a misunderstood, bratty teenager.   She feels like she is being ignored by her mom so she acts out to get her attention.

The Traveling Tea Shop is a cute story of friendship, family, romance, and all things sweet.       I certainly recommend this story to anyone looking for a relaxing read.