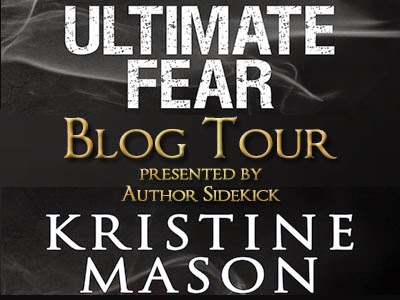 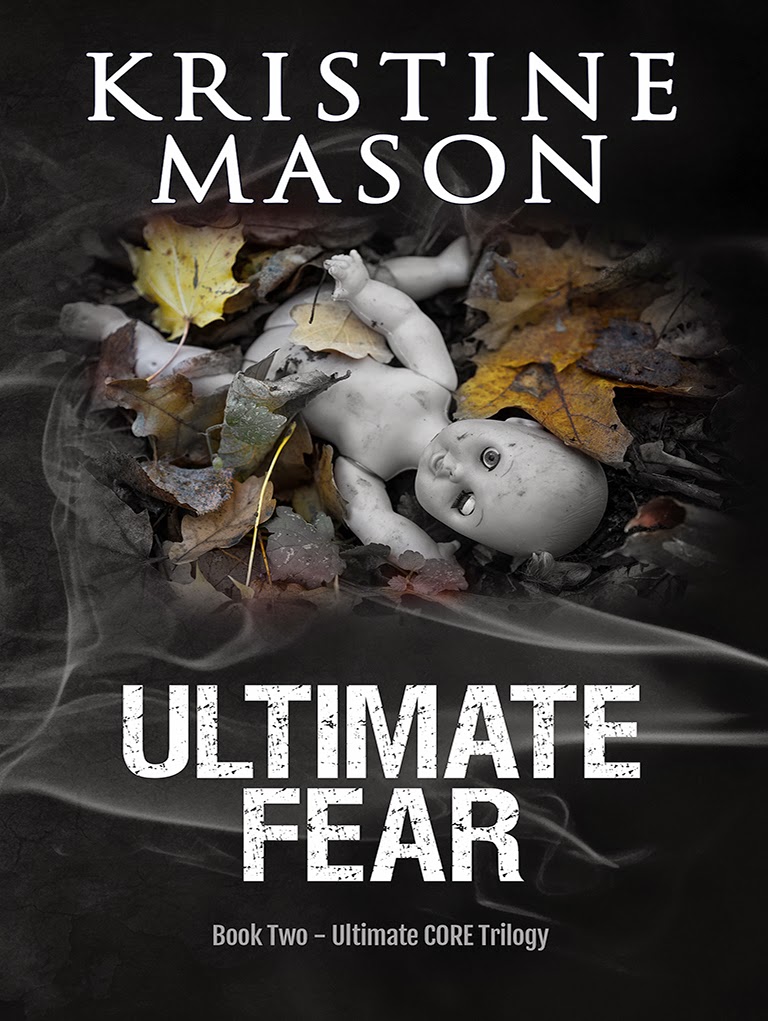 When a deranged mother's grief drives her to replace her dead son over and over, obsession leads to murder...

Chicago detective Jessica Donavan will never stop looking for her missing daughter. Her obsession has destroyed her marriage, but the search is the only thing that helps keep her sane and her mind off of everything she’s lost—her husband and her baby girl. When she uncovers a string of unsolved disappearances and reappearances of a number of baby boys, Jessica turns to her soon to be ex, Dante Russo, a former Navy SEAL turned investigator for the private agency, CORE, to help her fit together the pieces in this perplexing puzzle. But as Dante helps her, she realizes just how much she still craves his support—and his touch.

Dante is still in love with his wife and would do anything to have her back in his life again. He’s been miserable since she left him to deal with the grief over their daughter’s abduction, never understanding how much he grieves as well. When Jessica tells him about the case she’s working, he jumps at the chance to take part in her investigation. He's hoping not only to save their marriage and ease his personal pain over the loss of their daughter, but to stop a serial kidnapper from taking another victim.

As Jessica and Dante work side by side, pregnant women begin to turn up missing or dead, and they start to uncover the consequences of another woman's unfathomable grief. The childless mother doesn’t just want a baby. She wants a newborn straight from the womb.

And when forced to confront the dark and twisted perversion of a mother's obsession, can Jessica and Dante find their lives again…or merely more death?

I love when a series feeds off each other just enough to have the same characters, but the reader can still pick up any book in the series and enjoy them on their own.  That is exactly what the Ultimate CORE series is.    I luckily have read the first book and did not hesitate to read the second book when asked.   A good murder/mystery always satisfies me.

The first night all I read was the prologue and had goose bumps.  The next day I woke up knowing that I would be starting and finishing this book in a short time frame.   I was kept on the edge of my seat, not able to get anything else accomplished while reading Ultimate Fear.  I knew that this story would send chills down my spine, pull at my heart, and have me hoping for the best available outcome.

The story of Dante and Jessica was absolutely heart breaking.   The horror and heartache that they had to go through after their young daughter is kidnapped would cause nightmares for any parent.  Then as they search for clues to their daughter, then discover a serial kidnapper.  I cannot even imagine how Dante and Jessica were able to deal with it all.

I absolutely recommend this series, including this book, to everyone.   This is a great series for all mystery lovers. 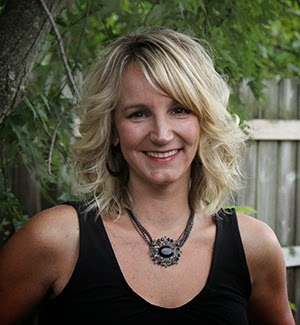 Kristine Mason didn’t pick up her first romance novel until she was in her late twenties. Immediately hooked, she read a bazillion books before deciding to write one of her own. After the birth of her first son she needed something to keep her mind from turning to mush, and Sesame Street wasn’t cutting it. While that first book will never see the light of day, something good came from writing it. She realized her passion and found a career she loves.

When she’s not writing contemporary romances and dark, romantic suspense novels (or reading them!) she’s chasing after her four kids and two neurotic dogs.