Spotlight for The Ice Coven by Max Seeck

The Ice Coven by  Max Seeck 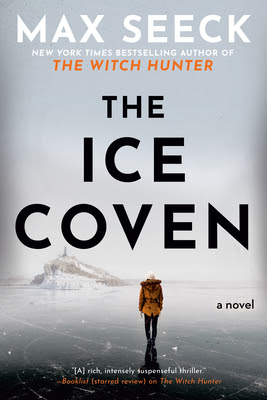 From Goodreads:  Investigator Jessica Niemi is in a race against time to find the link between a body with strange markings that has washed up on a frigid shore in Finland and two mysterious disappearances in this terrifying new novel from the New York Times bestselling author of the Witch Hunter.

Six months have passed since Jessica's encounter with the mysterious serial-killing coven of witches and the death of her mentor Erne. Her nightmares about her mother and the witchcraft that undid her have only gotten worse, but she's doing what she can to stay focused. Her homicide squad, now under new leadership, has been given a murder case and a new series of disappearances to investigate. A young woman's corpse has washed up on an icy beach, and two famous Instagram influencers have gone missing at the same time.

The missing influencers and the murdered woman all have ties to a sinister cult. Jessica finds an eerie painting--of a lighthouse on a frigid island--as she investigates and under the picture is a gruesome poem detailing a murder. The nightmares about her dead mother have intensified and seem all too real, making Jessica wonder if the woman might be trying to tell her something about the killings. And as Jessica works frantically to solve her latest case, her terrifying past and the coven of witches that almost killed her shockingly reemerge and threaten to destroy her. 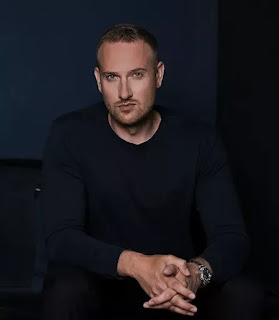 Meet Max Seeck: Max Seeck (b. 1985) has a background in sales and marketing, and has lately been able to dedicate his time to his lifelong love of writing. His interests include well-conducted research, reading Nordic Noir and listening to movie soundtracks as he writes.

In early December 2019 Greg Silverman's  Stampede Ventures announced that they have acquired The Faithful Reader for a TV series adaptation in Hollywood.

In addition there are a few other projects that remain a mystery until the nearest future.