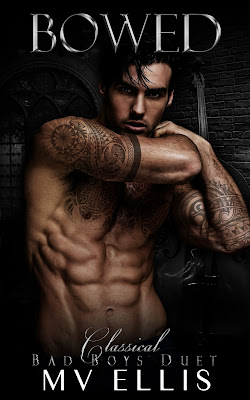 Rome
We never play by the rules. In life, in music, or in bed. Rules are for those who give a f#ck what other people think. The only opinions we care about are our own.
We love each other like brothers, only closer. We’re each other’s biggest support and greatest rival, and we give each other everything. In life, in music, and in bed.
We’re the family we chose, not the one we were born with. Our bond is stronger than blood.
No woman has ever been a source of strain on our relationship.
Until we meet Quincy.
With her, something feels different.
We’re different.
She’s the piece of the puzzle we never even realized was missing.
But the friction she causes between us is like nothing we’ve ever felt toward each other, and it’s threatening to tear us apart.
I had her first. She wants him more. Why do I need to make her mine? 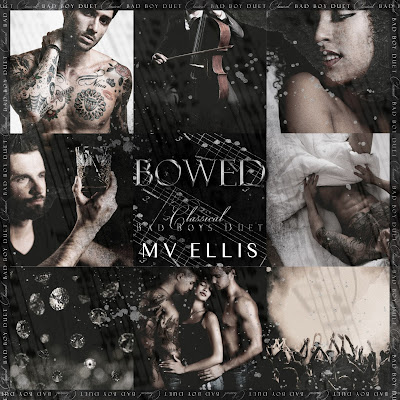 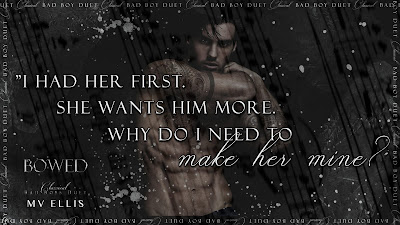 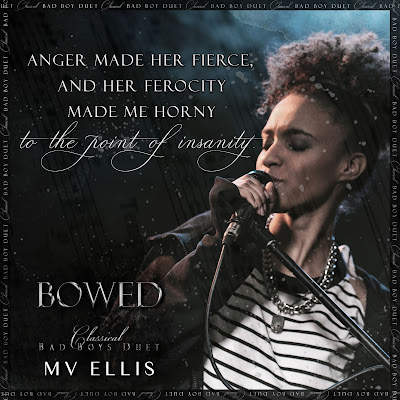 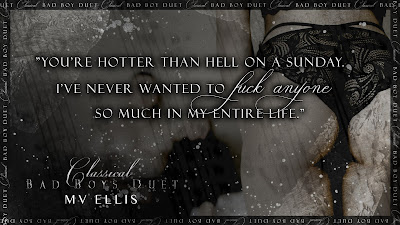 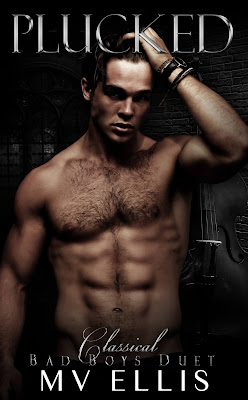 MV ELLIS knows what it’s like to fall head over heels in love with a badass musician. She followed her heart halfway around the world to be with one. She moved from London to Sydney after a steamy holiday romance with a sexy bass player in sultry Brazil.
Twelve years, two children and a dog later, and she’s still smitten. All this with a guy she sat next to on a bus for 36 hours! She has toured internationally as a ‘WAG’, and her experiences inspire her writing.
Ellis’ love of romance began when she was 11 years old, after a summer spent secretly reading her auntie’s books. She’s been a sucker for an alpha hero and strong heroine ever since.
An avid reader, Ellis always knew that she’d write a book of her own one day. She was right about that. Following a career spanning advertising, marketing, and social media, she finally wrote Catching London in 2017. She has continued to expand the Heartless Few series beyond Catching London, with releases planned through to 2020. In addition, she has launched a new four-part
series, Rough Ink series, set in the sexy world of a New York tattoo studio. Expect the same sexy badass guys, angst galore, witty banter, scorching bedroom scenes, and kickass sassy women; but with a whole new world, and cast of characters to get to know and love. Zed, the first book in the series launched in June 2019. 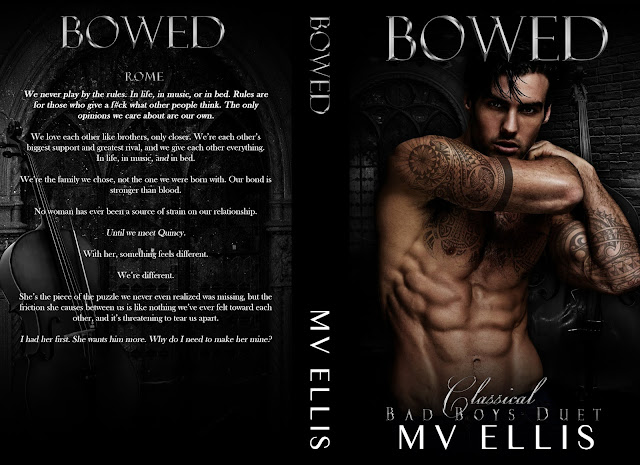