Cover Reveal for Colors and Curves by Kristina Beck 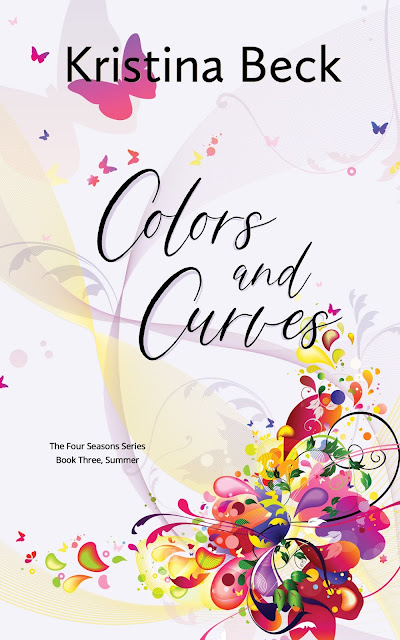 Forever hopeful, but always letdown…
Skylar’s beauty and curves are a curse. She’s been lied to, cheated on, and avoids dating like the plague. That is until an adorable three-legged dog runs her over in Central Park, leading to a heated exchange with his arrogant, sexy-as-sin owner. Irritated by his apathy, Skylar walks away, but steamy dreams of his chiseled physique consume her hot summer nights.
During a pivotal event in her career, Skylar’s restraint snaps like a rubber band when she finds him standing in front of her as the famous photographer, Julius Ariti. Harsh rumors circulating about him and his current actions toward her don’t add up, leading Skylar to wonder who the real Julius Ariti is.
Everyone deserves a chance, no matter how broken they are.
Julius leads a secluded, orderly life to keep his traumatic memories at bay. After meeting Skylar Vitale, something ignites inside him, and his world is no longer black and white. Her positivity and charm blaze brightly, breaking down Julius’s barriers, unveiling his secrets.
His burning desire is to see Skylar’s true colors.
To capture them with his lens.
To see what everyone else sees.
If only he could. 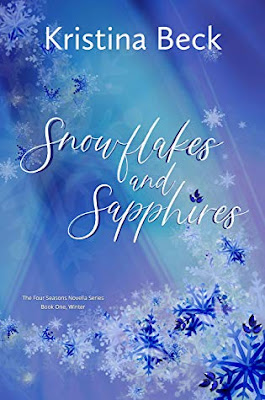 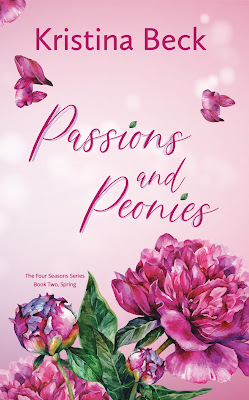 Kristina Beck was born and raised in New Jersey, USA, and lived there for thirty years. She later moved to Germany and lives there with her German husband and three children. She is an avid reader of many genres, but romance always takes precedence. She loves coffee, dark chocolate, power naps, and eighties movies. Her hobbies include writing, reading, fitness, and forever trying to improve her German-language skills. 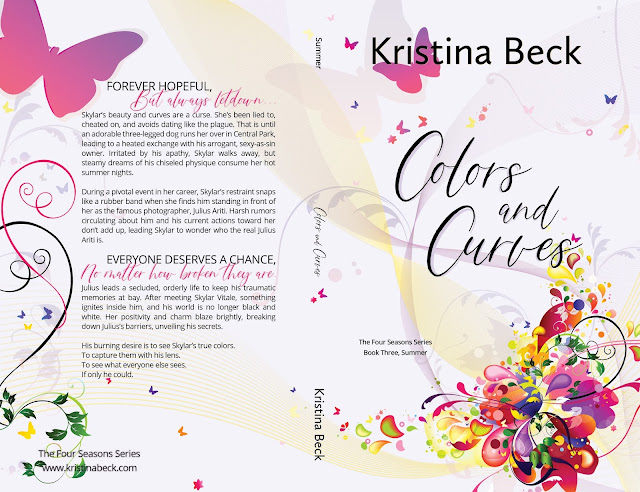