Release Day for The Seller by Loki Renard 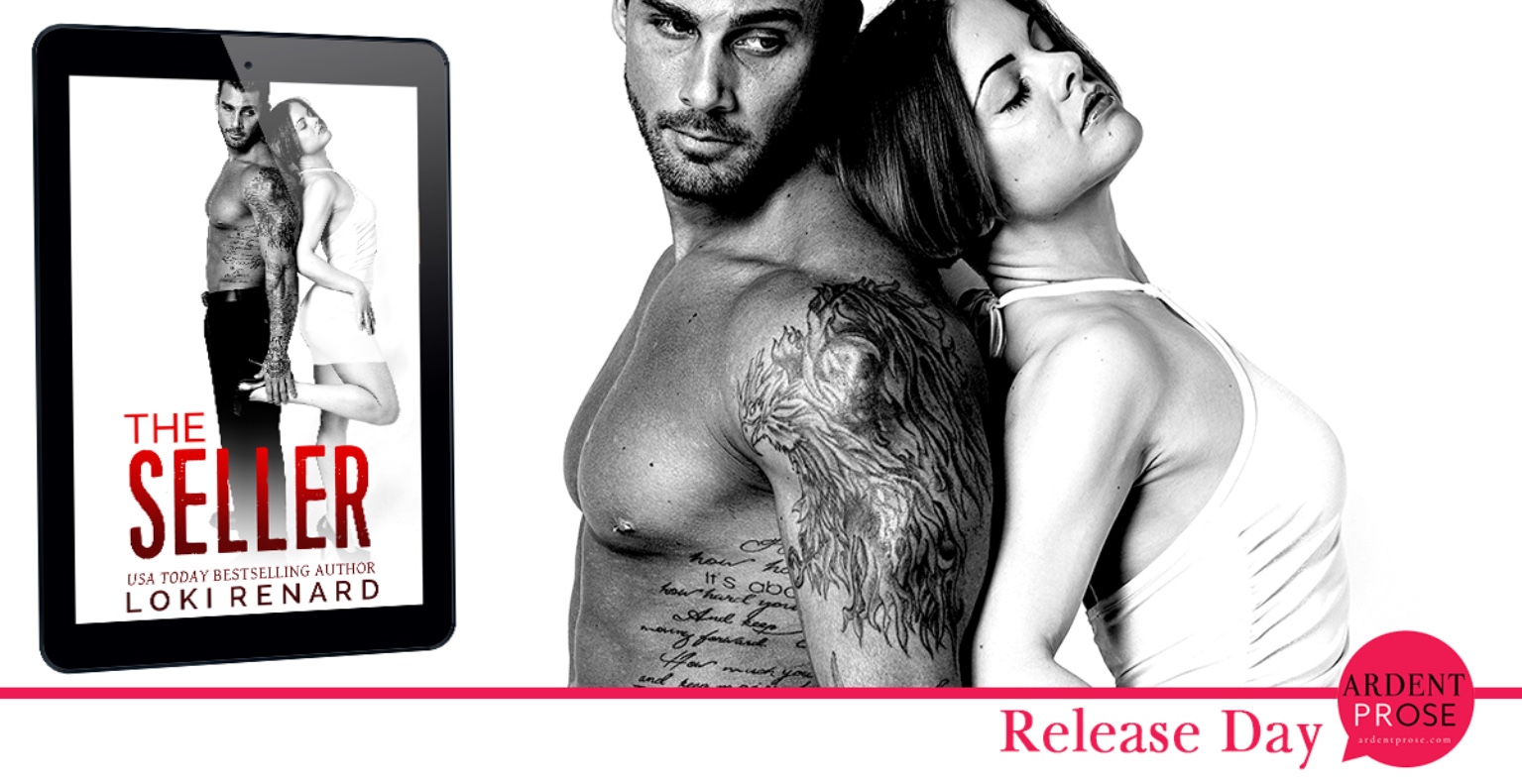 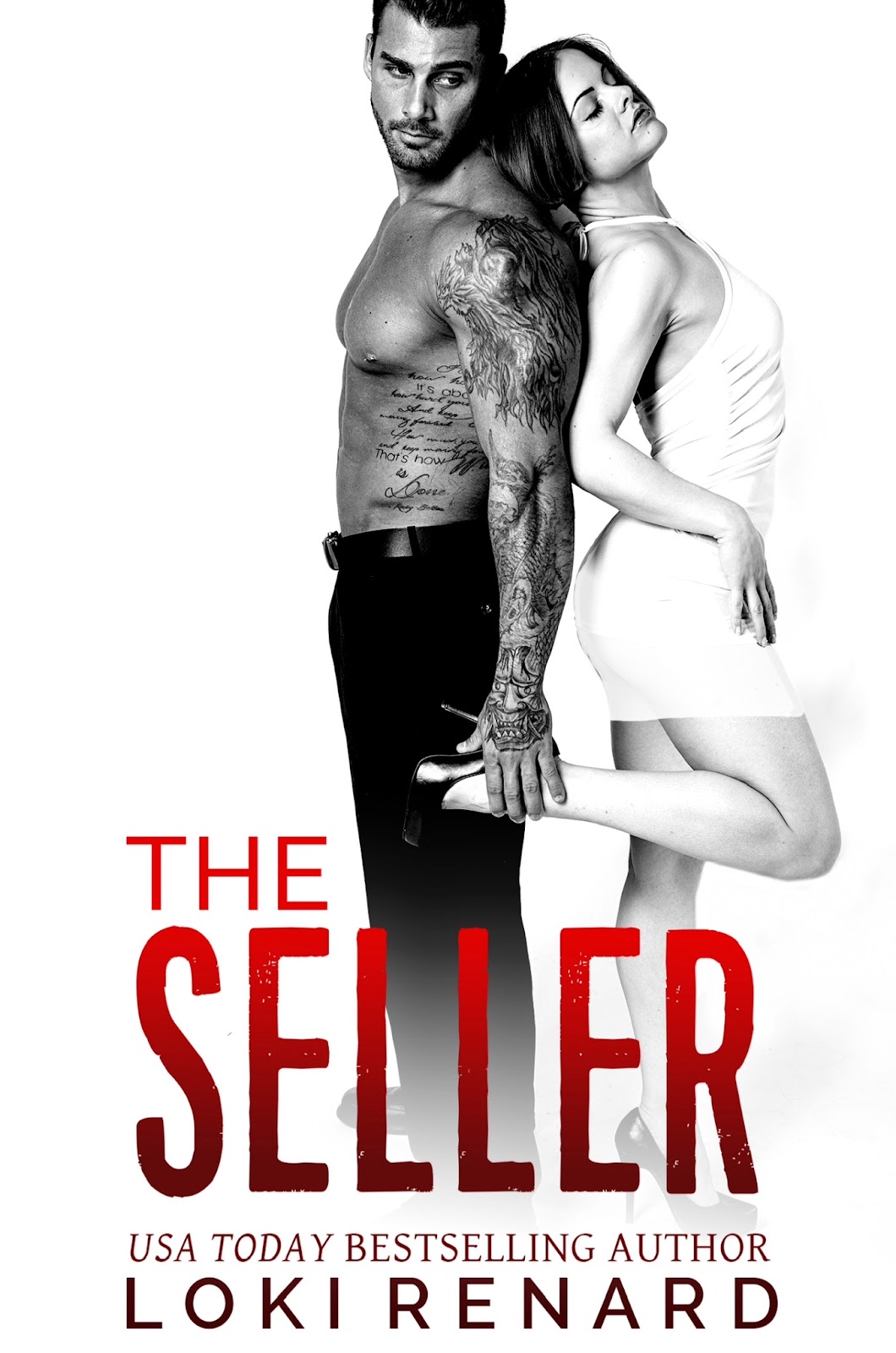 Being sold is just the beginning.

The best thing that ever happened to me was getting drugged in a nightclub and waking up in the possession of a man twice my age, a man who tells me he is going to train me and then sell me to the highest bidder.

What he doesn’t know is that I’m safer in his cage than I am on the streets.

He’s not the worst man in my life.

He’s not even the most dangerous.

He will awaken my desires.

He will mold me into his perfect toy.

He will make me marketable to the rich and twisted.

Then he will sell me,

And I’ll be free.


It’s the perfect plan, as long as I don’t make the one mistake that will ruin everything… 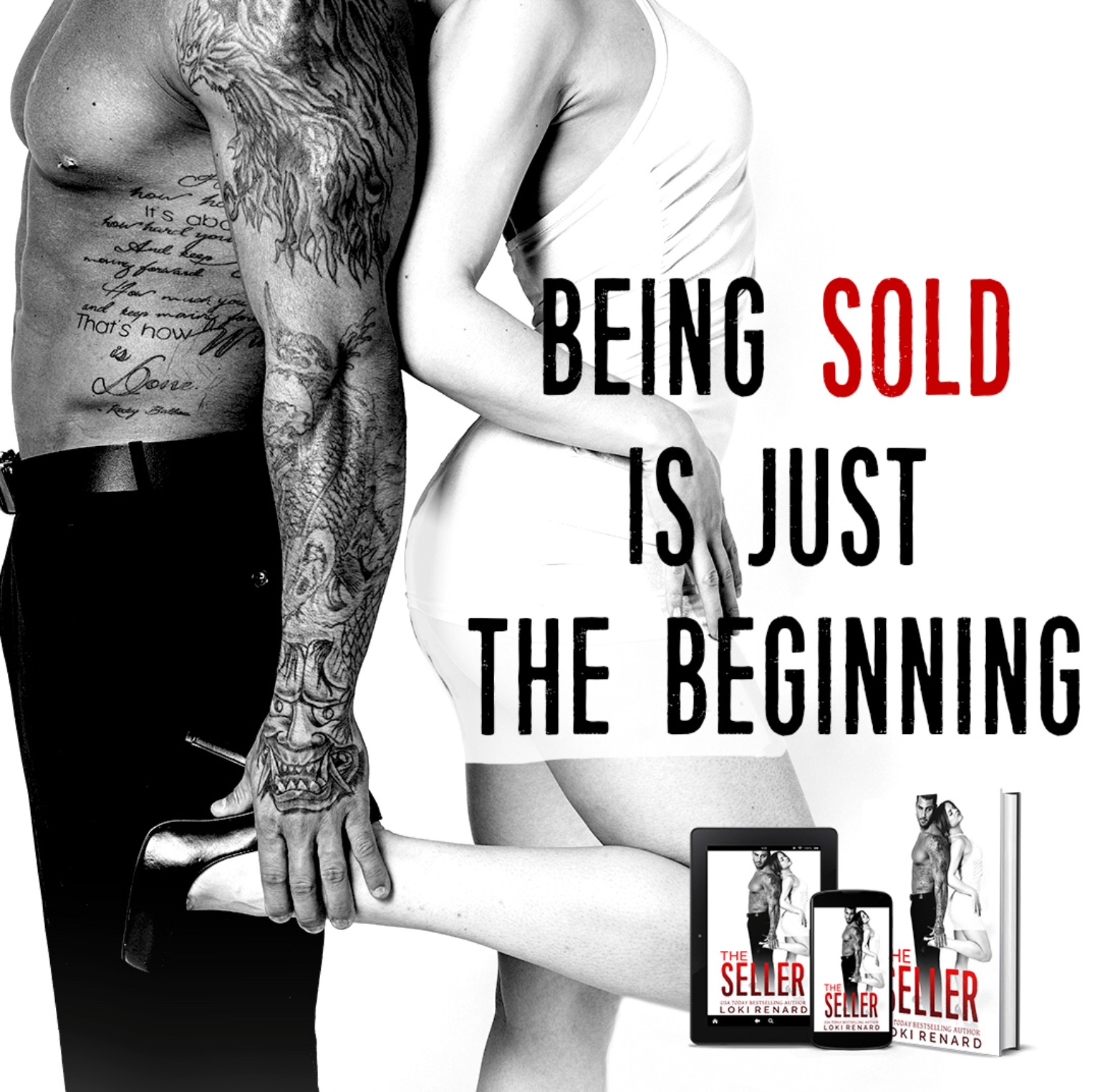 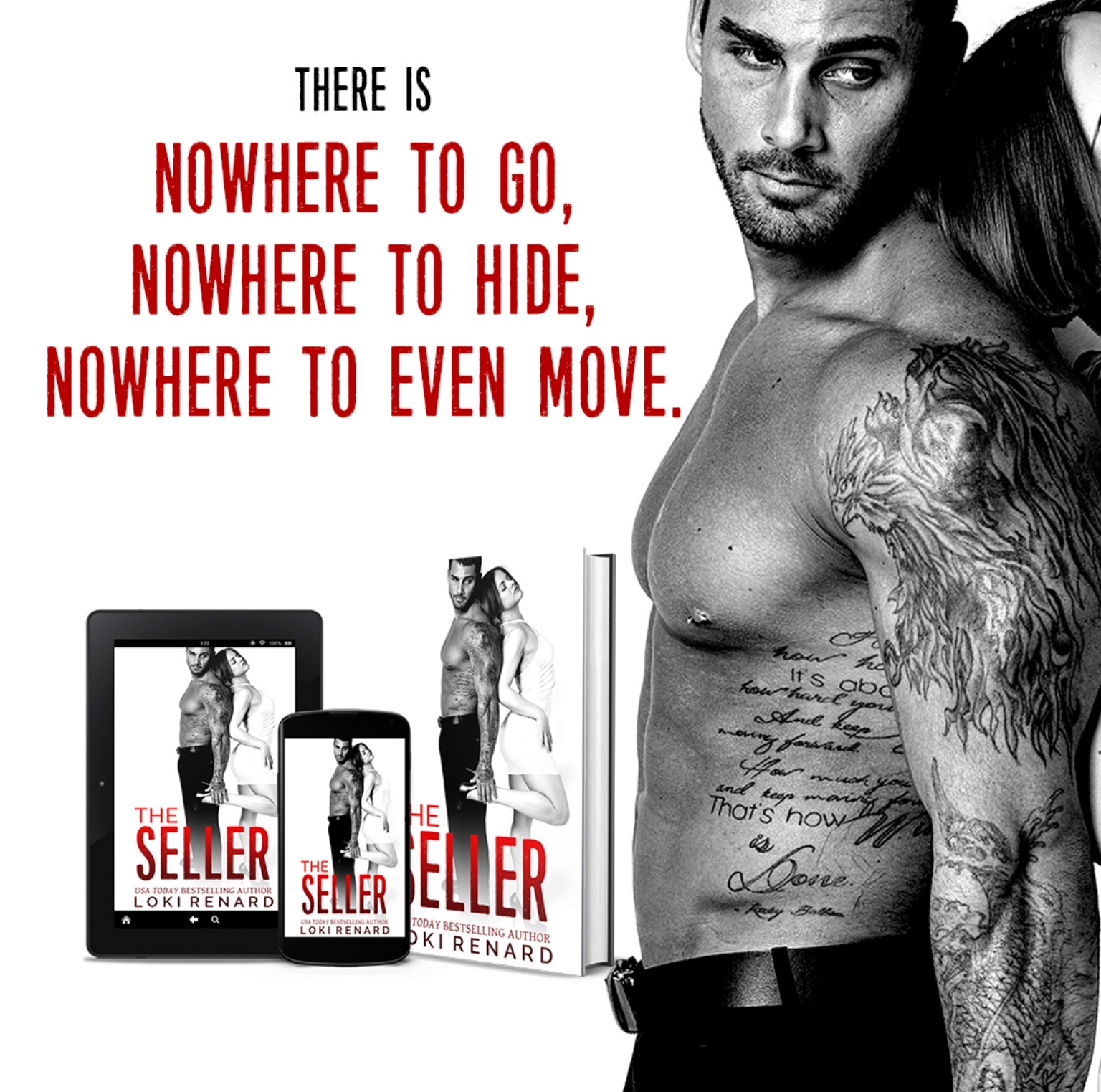 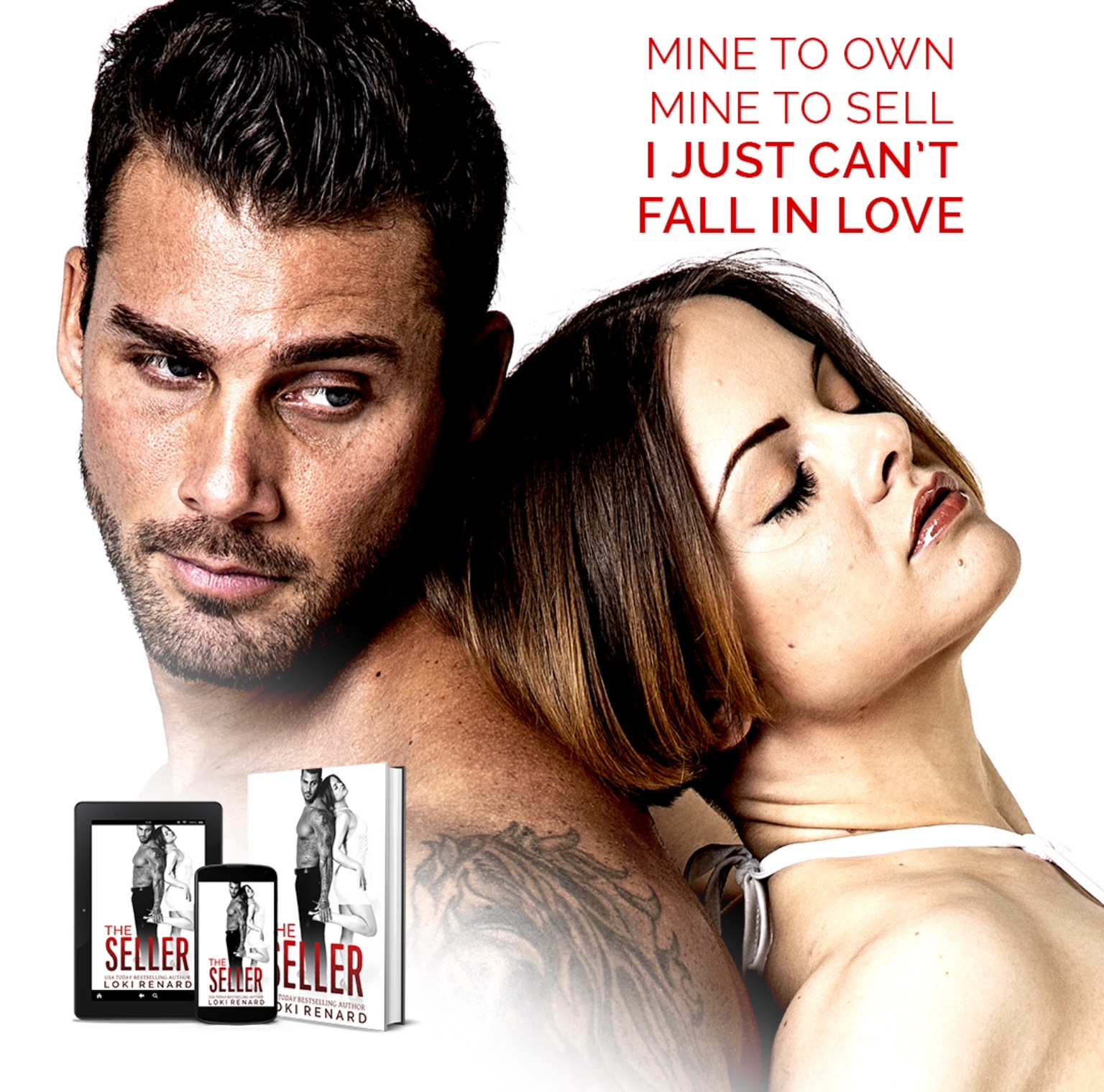 It's just as well Loki Renard became an author because other career paths proved disastrous. She was once thrown out of someone's house for trying to sell them citrus based cleaning product, and her brief brush with corporate life ended when she wrote profiles for her fellow employees likening them to various feral animals then attempted to negotiate the idea of not coming into the office and getting paid anyway. Perhaps if she'd had the dedication to slug herself in the face a la Fight Club, things might have turned out differently.