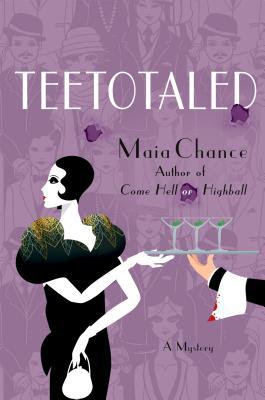 Read on for a sneak peek of
The Discreet Retrieval Agency #2:
TEETOTALED

Everything in life that’s any fun, as somebody wisely observed, is either immoral, illegal or fattening. —P. G. Wodehouse