This is a recap of what happen on my blog this week. 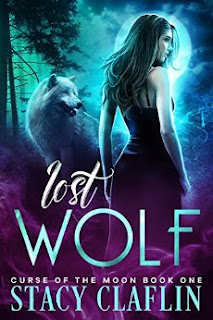 Victoria is a werewolf who can’t shift… and it’s slowly killing her.

Since leaving her family’s pack, Victoria has acquired many enemies. One of them has cursed her with the inability to turn at the full moon. Each un-shift is painfully worse than the last, breaking bones as well as her optimism.

Before finding the cure, Victoria must figure out who is behind it, and that proves harder than it would seem. Even with the high witch, a valkyrie, and a former troll king on her side, the mystery only continues to deepen. A cursed body is unearthed and friends disappear.

Can Victoria and her new pack find the cure in time save both her and their missing friends? 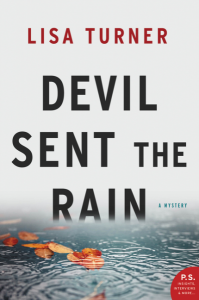 The heart can be an assassin. Detective Billy Able knows that from experience.
Fresh from solving Memphis’ most sensational murder case, Homicide Detective Billy Able and his ambitious new partner Frankie Malone are called to a bizarre crime scene on the outskirts of town. A high society attorney has been murdered while dressed in a wedding gown. Billy is shocked to discover he has a very personal connection to the victim. When the attorney’s death exposes illegal practices at her family’s prestigious law firm, the scandal is enough to rock the southern city’s social world. In a tale of the remnants of Old South aristocracy and entitlement, twisted by greed and vengeance, Billy must confront the secrets of his own past to have any chance at solving the murder of the girl he once knew. But as he seeks the truth, he’s drawn closer to an embittered killer bent on revenge—and eliminating the threat Billy poses. 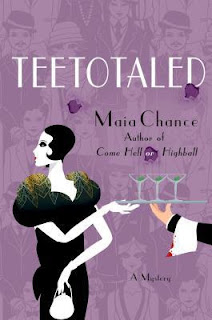 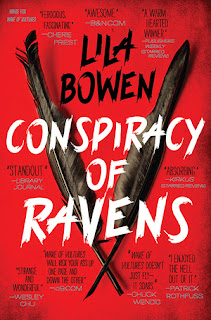 The sequel to Wake of Vultures, where a rich, secret world is hiding beneath the surface.Nettie Lonesome made a leap -- not knowing what she'd become. But now her destiny as the Shadow is calling.A powerful alchemist is leaving a trail of dead across the prairie. And Nettie must face the ultimate challenge: side with her friends and the badge on her chest or take off alone on a dangerous mission that is pulling her inexorably toward the fight of her life.When it comes to monsters and men, the world isn't black and white. What good are two wings and a gun when your enemy can command a conspiracy of ravens?

Monday I started my week with Bayside Evening by Stacy Claflin... See my review HERE 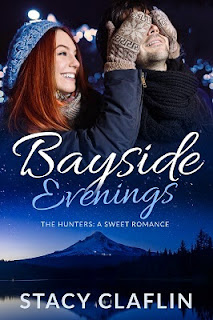 She’s single and stuck. His relationship is going nowhere. Will the next wedding they plan… be their own?

Dakota Hunter is great at wedding planning but terrible at finding a guy. Each one she encounters is worse than the one before… until she meets Clay. There’s one teensy problem: her attractive new assistant has a long-term girlfriend.

Clay Harper is thrilled to land his new job with Dakota, surrounding himself with happy couples day in and day out. But when he sees true love in person, he realizes his own relationship is far less than happy. It doesn’t help that being around Dakota feels easy. It feels right.

As Dakota and Clay grow a deeper connection, Clay’s girlfriend refuses to go down without a fight. Can the wedding planners go from seeing happy couples… to being one?

As a special giveaway for reading to the end of this post, leave a comment telling me what your favorite post of this week is and why and I will gift a $5 gift certificate to B&N or Amazon to the winner.     Entries will be accepted until Saturday 10/22 at midnight.
Posted by A Soccer Mom's Book Blog at 3:00 AM