New Release from Whitley Cox, Author of Not Over You 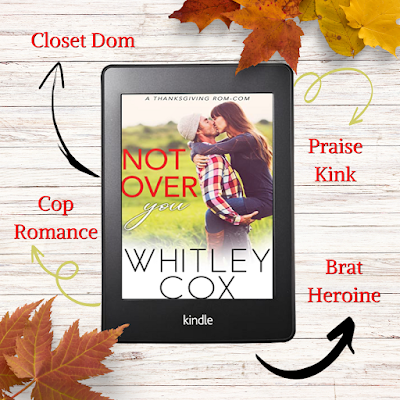 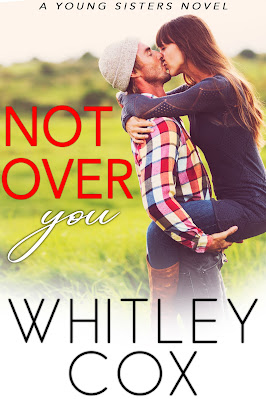 She’s thankful for many things this year, but her ex moving back to town isn’t one of them.
Four years ago, Officer Jordan Lassiter swept Rayma Young off her feet, making the twenty-year-old finally feel safe and loved. His quiet, calm, take-charge attitude made it easy for her to trust him with all of her secrets—even the dark ones.
Eager to prove himself as a rookie cop, Jordan accepted a transfer too far away for their relationship to work. Heartbroken, they broke up but remained friends. Or at least that’s what she thought …
Three years later, Jordan’s back and thinks they can just pick up right where they left off.
Not happening.
Hurt and angry for ghosting her, Rayma has slammed her walls back up and not even Jordan and his patient control will convince her to give him back her heart.
But when they wind up at the same Thanksgiving dinner, it’s all Rayma can do to remain strong as happy memories begin to crack the protective shell she’s forged around her heart, while Jordan does everything he can to win her back.
Except give her the one thing she needs.
His trust. 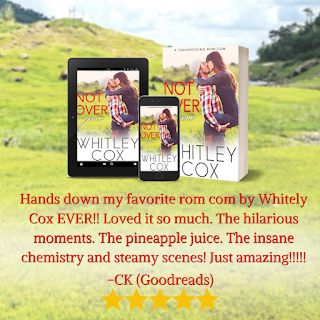 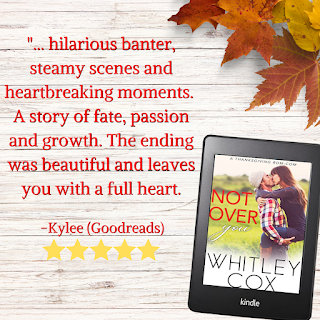 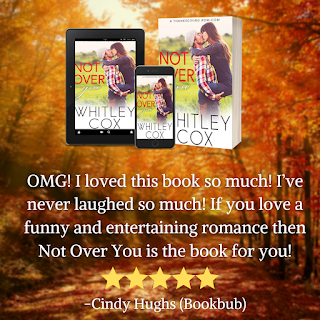 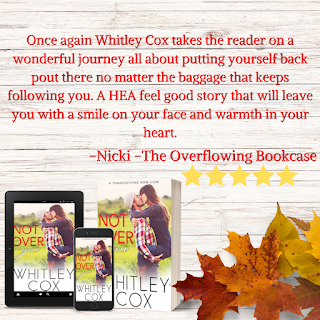 Jordan’s mouth twisted as he tried to hide his smile. “You really don’t care who can hear you, do you?”

Rayma rolled her eyes. “Sure fucking don’t. This is all just a game to you, isn’t it?”

“Couldn’t be further from a game, Rayma,” Jordan said, ushering them forward as they waited in line for a busy new restaurant that had just opened up downtown. Rayma had been trying to get a reservation for ages since everyone in her classes was just raving about the place, but so far, she hadn’t had any luck. Jordan, however, appeared to have pulled some strings and they had a reservation for eight o’clock.

She’d changed her outfit four times that night before finally deciding on an adorable but also ridiculously sexy long-sleeved black dress that hit her on her upper thigh and showed off what little cleavage she had in a lace-trimmed sweetheart neckline. Her black boots with the four-inch heels hit her knees, and the black leather jacket that she was also permanently borrowing from Pasha’s closet tied it all together perfectly. She kept her hair down in thick waves and wore tear-drop cubic zirconia earrings, because, well, she was a starving student, she ain’t got the scratch for diamonds.

Even with Jordan’s reservations, the restaurant was still packed and people were forced to wait outside in the cold as the staff hurried to clear and re-set tables.

She shivered where she stood, questioning her choice of attire since her entire thighs were exposed to the elements and a sharp breeze from the harbor was tickling her ass cheeks.

“Here.” He tugged her in front of him, wrapped his arms around her front and plastered her back to his chest. He pulled the sides of his open peacoat around her, enveloping her in his heat and decadent scent. “Better?”

“Infinitely,” she said. She pushed her ass back against his crotch and was pleased with the slight hitch to his breath. At least he wasn’t immune to her advances and friend-zoning her, which was what she thought was happening after date number two and he still didn’t even kiss her.

By date four she thought maybe she had bad breath or stunk. But after a thorough pit sniff and a lot of mouthwash, she determined that wasn’t the case, either.

Date five had her ready to end things right then and there, but then when he said he made reservations at Ellapora since the owner was a friend of a friend, she decided she’d at least see how date seven went before she decided to cut the hot, celibate cop loose.

She did another little hip shimmy and smiled to herself when he groaned and his cock jerked in his dress pants against the crease of her ass. “Careful,” he warned. 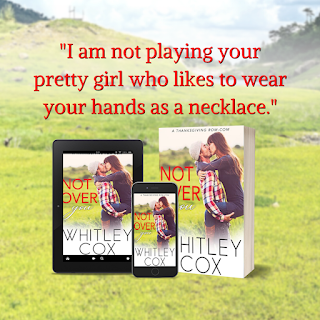 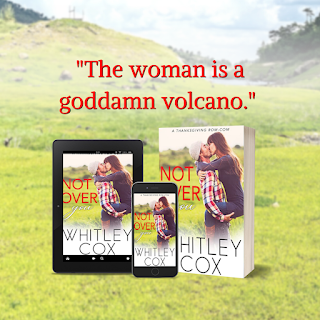 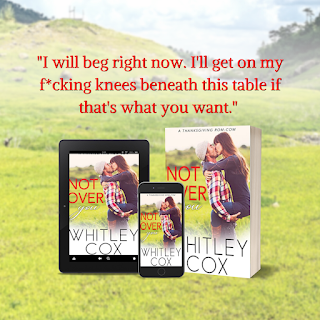 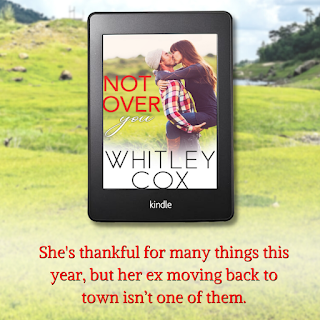 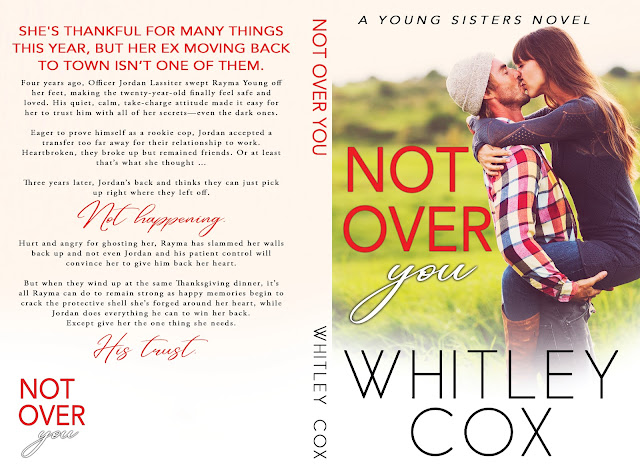