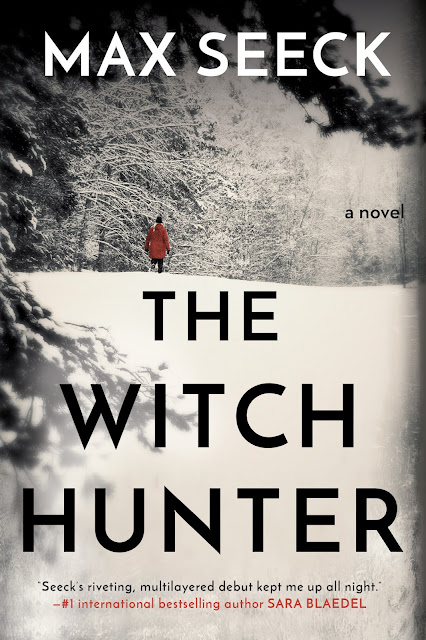 A shocking murder in an affluent Helsinki suburb has ties to the occult in this thrilling US debut from Finnish author Max Seeck.

A bestselling author’s wife has been found dead in a gorgeous black evening gown, sitting at the head of a formally set dinner table. Her most chilling feature—her face is frozen in a ghastly smile.

At first it seems as though a deranged psychopath is reenacting the gruesome murders from The Witch Hunter, the bestseller written by the victim’s husband. But investigator Jessica Niemi soon realizes she’s not looking for a single killer but rather for dozens of believers in a sinister form of witchcraft.

They know her every move and are always one step ahead. As the bodies start piling up, Jessica knows they won’t stop until they get what they want. And when her dark past comes to light, Jessica finds herself battling her own demons while desperately trying to catch a coven of killers before they claim their next victim. 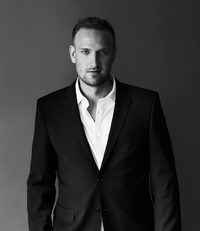 Max Seeck (b. 1985) has a background in sales and marketing, and has recently been able to dedicate his time to his Lifelong love of writing. His interests include well-conducted research, reading Nordic Noir and listening to the movie Soundtracks as he writes.

In early December 2019 Greg Silverman's Stampede Ventures announced that they have acquired The Faithful Reader for a TV series adaptation in Hollywood.

In addition there are a few other projects that remain a Mystery until the near future.