Disappearing from their dangerous life in Chicago, Ginny and her mother went from riches to rags by way of a new life in the sleepy, rural suburbs of New York. Under the illusion of safety, Ginny blossomed into a beautiful young woman with hopes and dreams for a future her mother was determined she would have.
Lucas Young, her best friend’s oldest brother, was the dashing hero in all of her dreams. The man she fantasized about sweeping her off her feet and giving her the happily ever after she had only heard about in her mother’s fairytales.
Sometimes, reality wasn’t what we wanted it to be, though.
What would happen when Ginny found out Lucas wasn’t her Prince Charming after all? Instead, he was a rough and tumble soldier in extremely tarnished armor who had a propensity to break her heart.
Maybe happily ever after wasn’t meant for everyone.
Warning: This is the first book (50,000+ word novel) in a three-part serial spin-off from the Ex Ops Series. Each of the three books will feature a piece of Lucas & Ginny's story and leads directly into the next installment. IN OTHER WORDS, THIS STORY ENDS ON A CLIFFHANGER. Also, be forewarned their story will make you laugh, cry, and possibly throw your e-reader at the wall. <- You've been warned.


My Thoughts…
I was warned… Jessie Lane said it would end in a cliffhanger and I thought I was prepared.    I wasn’t. 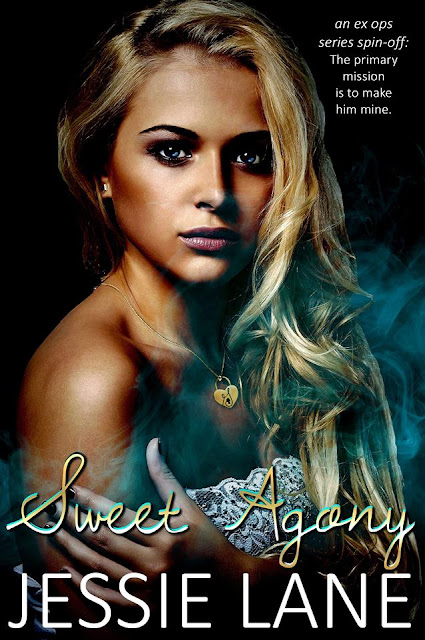 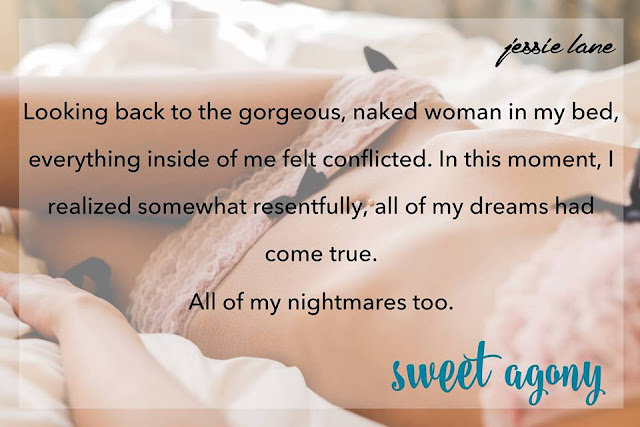 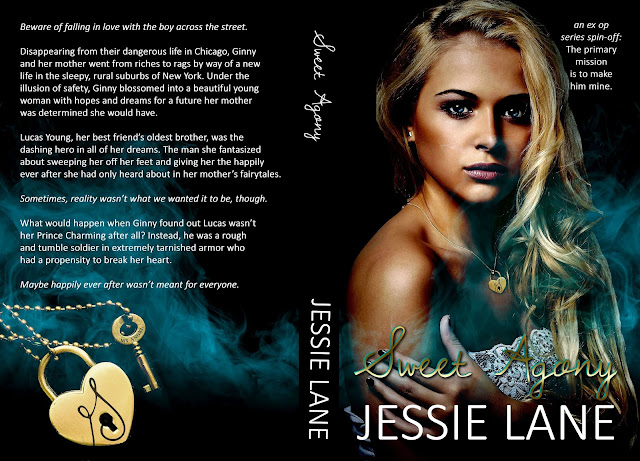